Your browser does not support this website. Some elements may not work properly.

Sheezy.Art is shutting down. Please download your artwork by March 1st

Yo, it's me! SStarM! the guy who's on the internet since July 17, 2015 (first seen on DeviantArt), I've been doing arts since over 2013, it's just inspiring me with some franchises like "Sonic, Mario, etc.", and also animating since late 2015, but still animating in training though!

And i'm pretty sure you know the rest, ya see i do some semi-cartoons/anime, projects, and collabs, well probably just too much, and i also help out with people someday, and also i do art-trades with mah friends as well, and somehow i'd like to do some graphic designings for people that i know of, even if everything i do that's to much for me i still love doing arts and animations because it's a best moment of feature that's exists on the internet.

And some people calls me Star or Bleem or whatever...

COMMISSIONS: Closed (but on Hiatus)

This page is best viewed at 1388x768 resolution, 32 bit colors and a "full screen" browser 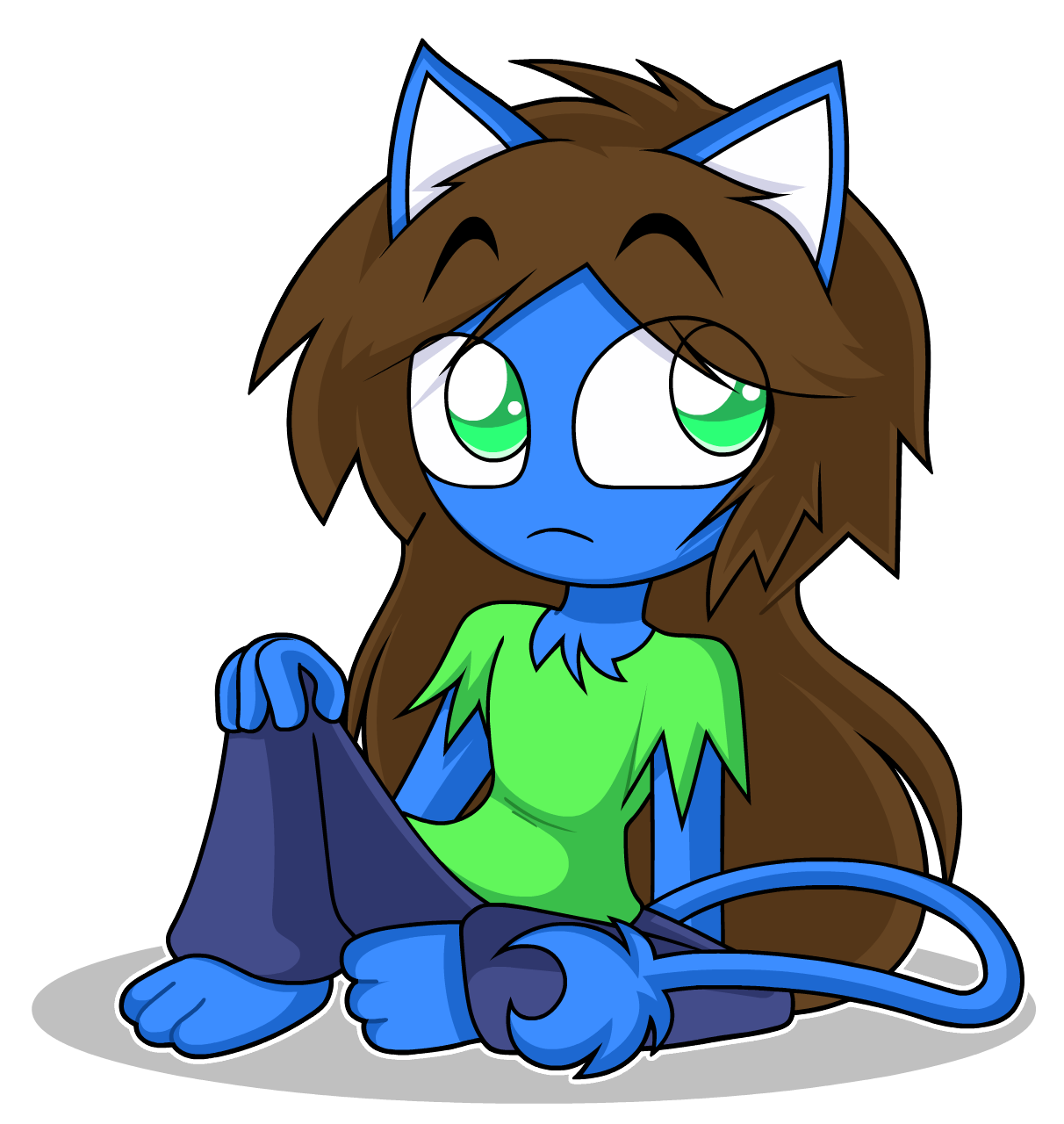 I read the latest news, and the rebrand site is officially shutting down by the first day of March, i mean i feel like this is a short-lived art site of the 2020s, and i'm not very satisfied with it and man this is gonna be like vidme again... plus i won't be posting new arts here because of it, and it's very sad to say about it though...

So... if you want to follow me on other social medias then the carrd.co link is down bellow:

Yo there, i'mma be posting my old arts and animations from 2016 to now here on SheezyArt, and i dunno how much storage it can take but i think i can post some of it but not wasting any of the spaces i take, and yet the memories are like treasure, so maybe we're gonna make it worth it, so look forward to the oldies! ^^

I'm participating in a new Reanimation Project based on The Owl House, and i already received two scenes, and i might go on Semi-Hiatus on drawing while i focus on the collab, and as you know i haven't animate for months, so for this collab and my parts i'd finally have something to get into reanimating and it's my favorite character in the show!

So wish me luck on the collab, and i'll send out some progresses if you look forward to it!

look at him gooo star@pavulonpunch

Can we do a collab?